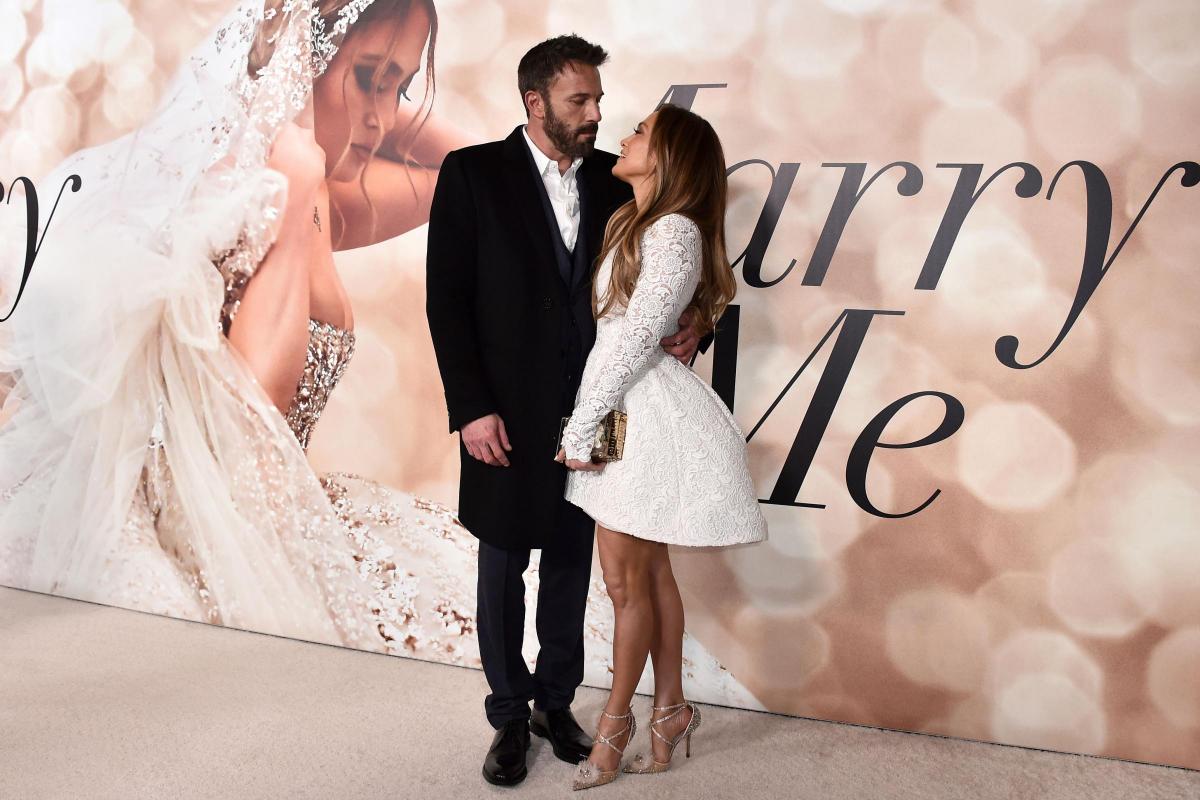 Jennifer Lopez and Ben Affleck said “I do” again this weekend.

However, instead of in a late-night Las Vegas drive-through chapel, this time it was in front of friends and family in Georgia, a person close to the couple who was not authorised to speak publicly said on Sunday.

According to People Magazine, the wedding was held at Affleck’s home outside of Savannah, with all of their children present for the proceedings on Saturday.

The celebrity couple were officially married last month in Las Vegas, which Lopez shared with fans in her On the J Lo newsletter.

“Love is beautiful. Love is kind. And it turns out love is patient. Twenty years patient,” Lopez wrote last month, signing off as Jennifer Lynn Affleck.

Paparazzi has feverishly trailed the couple since they rekindled their romance last year, from the earliest stages of the courtship, to their red carpet debut at last year’s Venice International Film Festival and their recent honeymoon in Paris.

Representatives for the couple did not immediately respond to request for comment on Sunday.